FOR A CHANCE TO BE FEATURED

History of the Beard

The legendary and epic history of the beard go back a long way. Scientists believe that since the Prehistoric ages, men have grown a long beard for 3 main causes, for protection, intimidation, and for cultural purposes.

In most eastern cultures, beards were idolized at an even higher level where long beards stood as a symbol of prestige, wisdom, strength, and courage. The same is often true today. Similarly, in ancient Egypt, the beard was regarded as a symbol of prosperity, power, and social status. The wealthiest and most powerful men during those times would have their beards dyed and plated with interwoven gold thread. The beard was considered to be a divine characteristic of God. 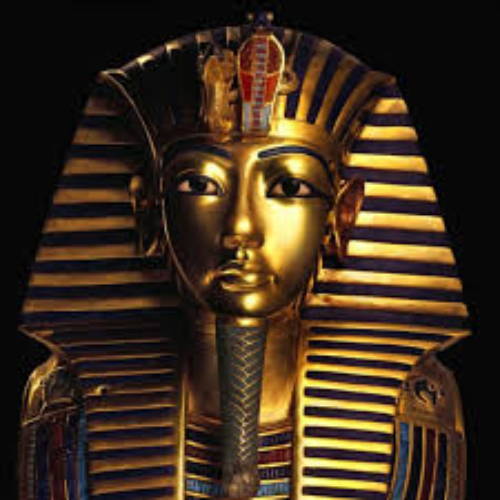 As the Vikings conquered Europe, they did so with some of the most legendary beards in history. They were advanced nomads, and they used their beards to intimidate their opponents, wherever they went. The most recent archaeological discoveries show that the Vikings took great pride in their physical appearance and their personal grooming, and didn’t just let their facial hair run wild. They are widely regarded now as having had beards that were far more well-groomed than we may have previously thought. 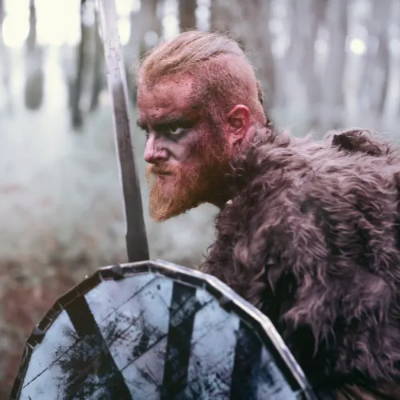 Today, men around the world are bringing the beard back in all its glorious forms. The beard is not just for the lumberjack or the woodsman anymore, it’s for everybody. Men are growing their beards, cultivating them, and bringing them to environments both urban and rural.

Surveys demonstrate that full-bearded men appear more mature, more powerful, more respected, and of higher status than non-bearded men. On the other hand, beards need to be groomed and well-cared-for in order to enjoy these benefits. 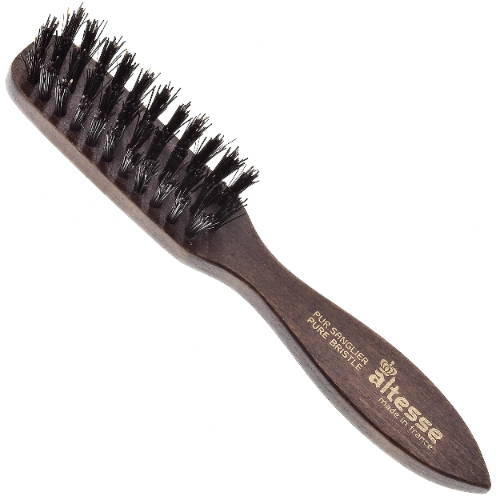 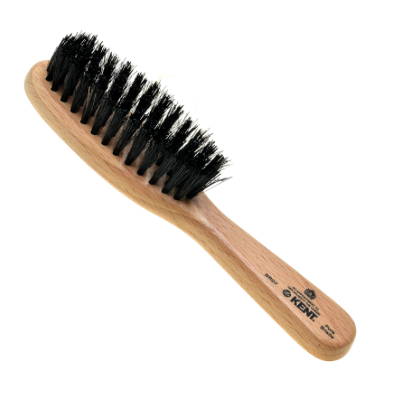 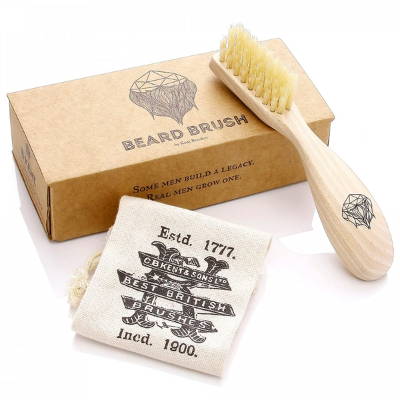